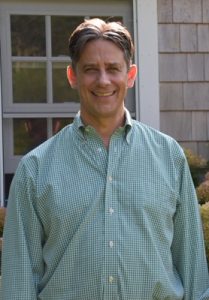 In 2016, he launched Homecare Choices in conjunction with the North American Family Institute, Inc. (NAFI) to provide the highest-quality in-home care services on the Cape.

Peter had previously served as Director of Strategic Development for NAFI, developing services and strategies that showcased the effectiveness of innovative approaches to providing essential services.

Earlier in his career, Peter was Founding Project Manager for the Bermuda National Standards Committee, working to create the first international replication model of the Council on Accreditation, and before that he was co-developer of the leading Bermuda nonprofit serving children and families with mental health, prevention, and community development pillars of service.

Contact Peter by email at petercarey@homecarechoices.com or by phone at 508-313-2529. 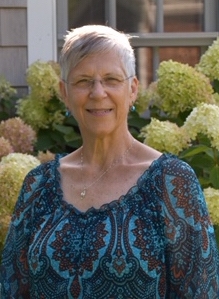 As Founding Director of Homecare Choices, Rachael is sharing her experience, exacting standards and integrity with the larger team created when Care… From the Heart became part of Homecare Choices in January 2020. She is a valued mentor helping guide growth that includes enhancing operations, expanding geographic reach, and adding resources to support staff members.

Rachael started Care… From the Heart after 18 years as a Physical Therapist Assistant, a role in which she saw many patients had little or no help with their transition home from rehab. She found that providing in-home assistance allowed them to adjust and feel safe, as well as providing peace of mind for their loved ones. In 2004, Rachael hired a team of caregivers to accommodate the number of people seeking care, some of whom are still with us today.

In 2017, Rachael began partnering with Peter Carey and Homecare Choices, based on a similar vision and a shared passion for honoring the value of elders by going the extra mile.

By formally joining forces, they have doubled caregiving capacity and expanded the geographical reach of Homecare Choices across the entire Cape, while maintaining their shared mission of helping more people, in more places, with dedication and kindhearted compassion.

Contact Rachael by email at rachaelhicks@homecarechoices.com or by phone at 508-419-1879.

You don't have to wait for an emergency to consider making Homecare Choices your partner.

Use our free planning guide to identify your needs, concerns and priorities, then contact us to see how we can help.